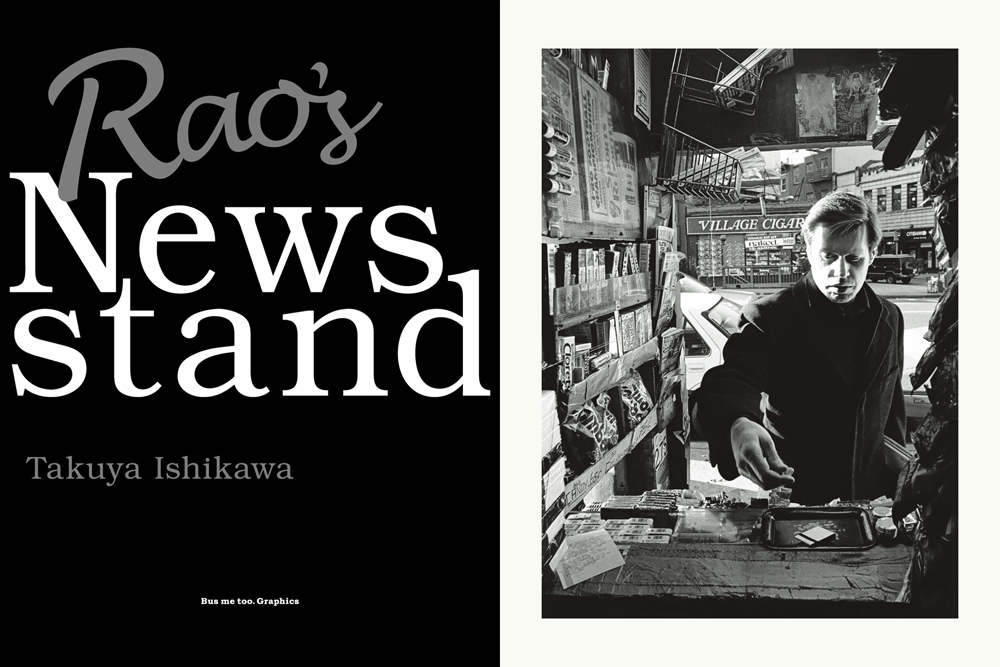 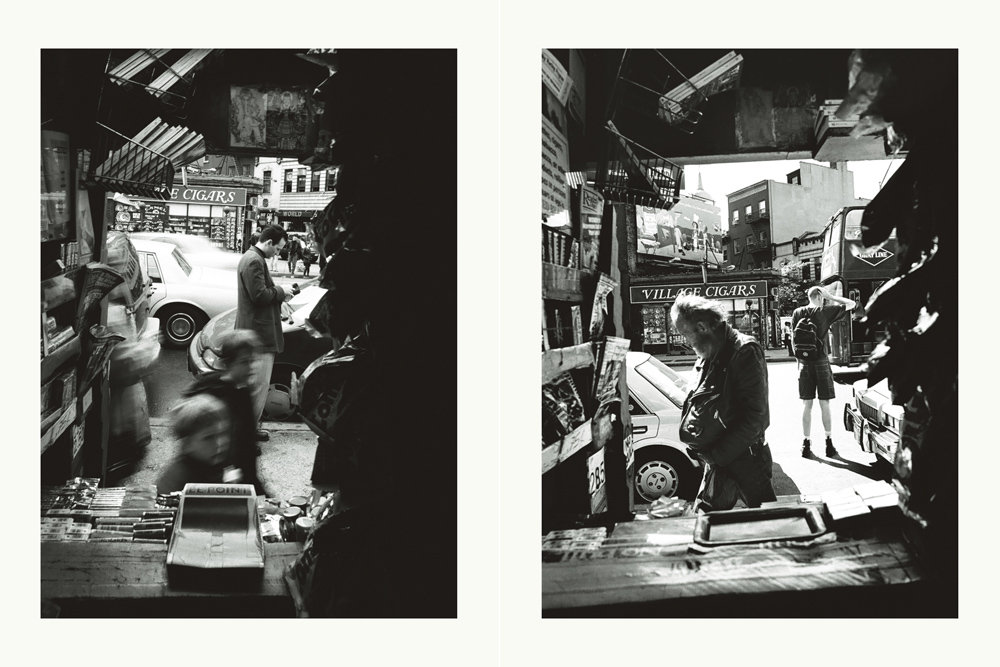 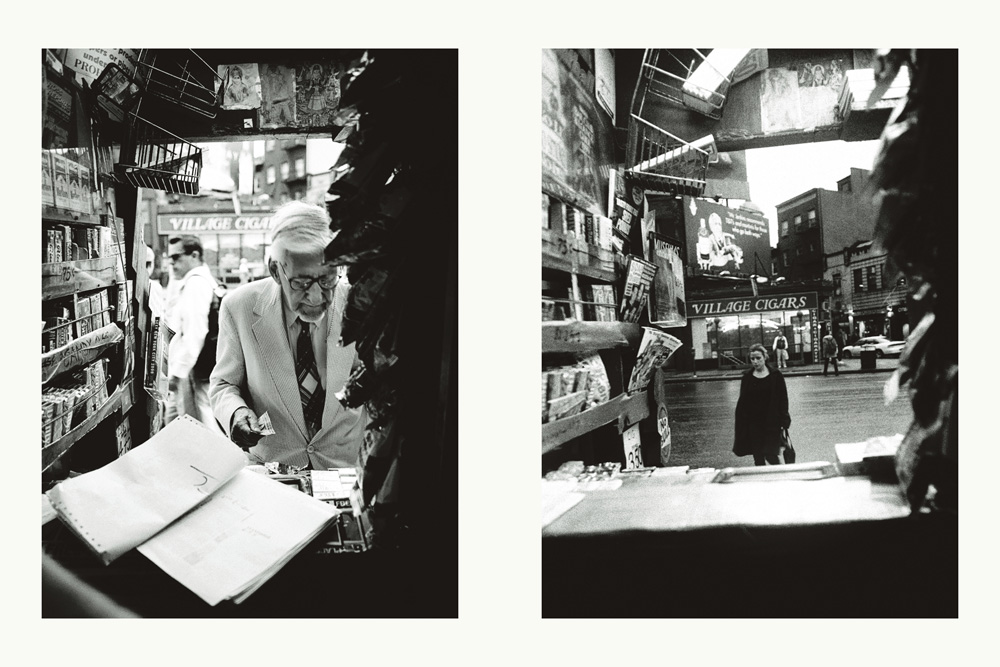 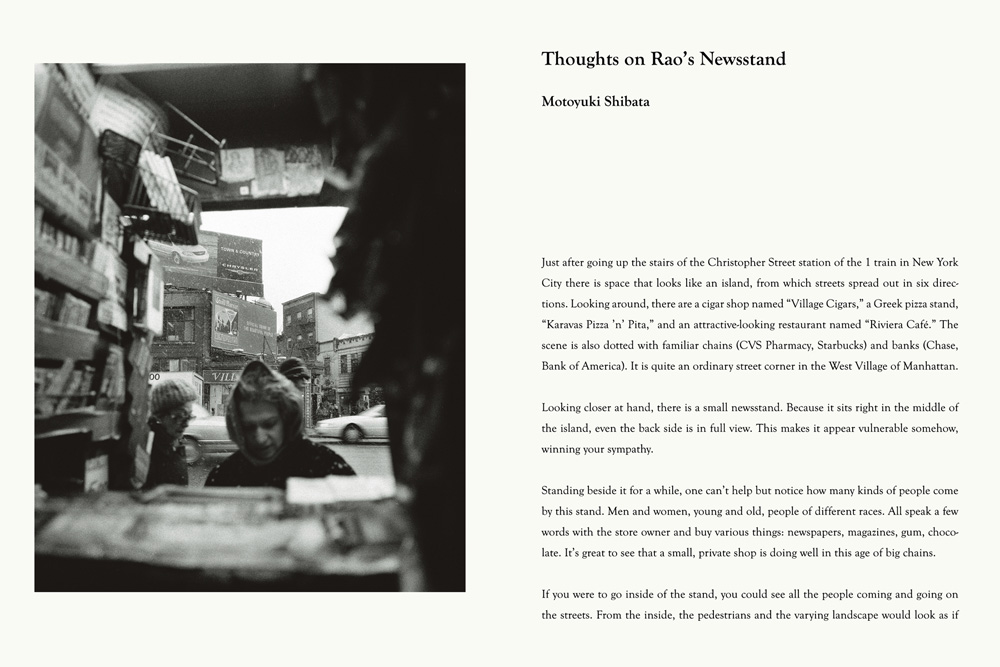 From 1996 I started to live in New York. And at the same time I started shooting a series of photographs. Since then I kept shooting it so it had been 8 years.

Newsstand. Small stores on the city’s streets selling small things such as newspapers, magaznes and gums. One day I had a question how this world looked like from inside of the store? And That grew strong in myself.

Since the first shooting in the winter 1996, I’d repeatedly visited the store and photographed outside street when I’d felt like to.

It’s 8 years’ New York I’d seen. Literally from old to young, many kinds of races, probably the most various people of the worlds’ most diverse backgrounds. And slow transition of cityscape of 7th Ave and store’s details.

After severe selection of what I photographed, with 169 photos I compiled this book in a form of ebook. I recklessly asked Motuyuki Shibata, an admirable translator, for afterward of the book. He wrote a very nice essay titled “Thoughts on Rao’s Newsstand”. I think the piece is very like him.

Today this book is completed in a form of ebook. This year we will challenge to publish this book in print. Ebook is already released from websites below. I hope you’d have a look at it.

Bus me too. Graphics 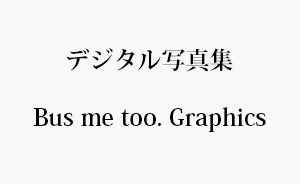